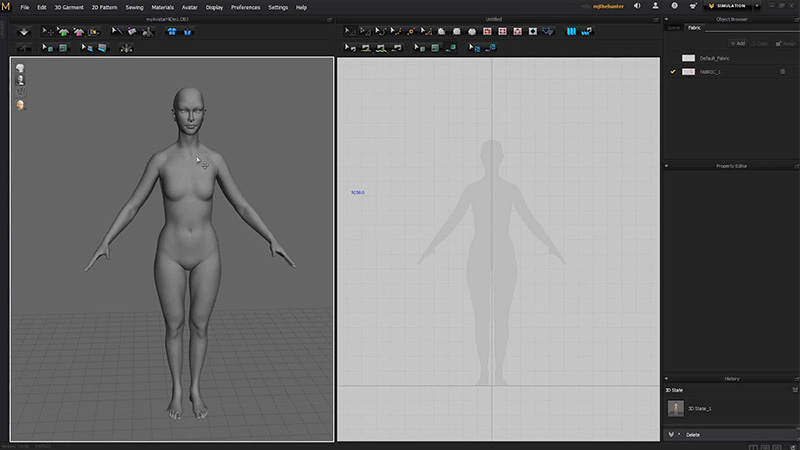 Concepting with Marvelous Designer & ZBrush is designed for both newcomers and artists experienced with other 3D software – You’ll learn a lot regardless of your skill-level with this Marvelous Tutorial.

What is a Marvelous Designer, Who Uses It and Should I Learn It?

When it comes to learning 3D art, it is amazing to consider 3D clothes too. It ranges from developing, editing, and then reusing the 3D clothes. With the help of a marvelous designer tutorial, it will become very easy to have a strong grip on the software. It is quite easy to use both by beginners and experts.

What is a Marvelous Designer?

Although it requires a specific skill set to operate. However, it is very fast and easy to use. It is just another form of designing clothes traditionally but now, in a 3D manner. It is not that the clothes would give a fake look to the eye. Rather, the 3D wrinkles are one of the most widely used features while designing 3D clothes with a marvelous designer.

It is highly effective and efficient to an extent that it can create reusable 3D clothes for 3D creatures. It allows numerous variations for just one item of cloth. Cloth simulation is also so much fast and accurate that the 3D wrinkles appear by default giving the clothes a very real look.

So, before digging deeper into the marvelous designer tutorial, let’s have a look at some more insights.

Although there is other software for a marvelous designer, since they are quite expensive, so many of the artists switch to marvelous designer due to this reason too. Marketing the clothes for sale is done with the help of a marvelous designer. Along with them, architectures are no more behind than them. Creating pillows, cushions, towels, bed covers, and curtains is their thing.

Should I Learn Marvelous Designer?

In light of the above discussion, the answer to this question is a big yes! Once you get yourself into 3D clothing the urge for learning more will never end. As a marvelous designer has a competitive edge over other existing software, so it is quite beneficial to learn this particular software if you are interested in 3D clothing.

All you have to do now is search for a marvelous designer tutorial and start learning to form the basics. The process to operate is somewhat easy and efficient.

Creating 3D clothing is less hassle than creating other 3D objects like those by sculpting and modeling. All you need to do is look for a marvelous designer tutorial with an open mind and ears. It will become very easy and efficient to operate once the concepts are clear.